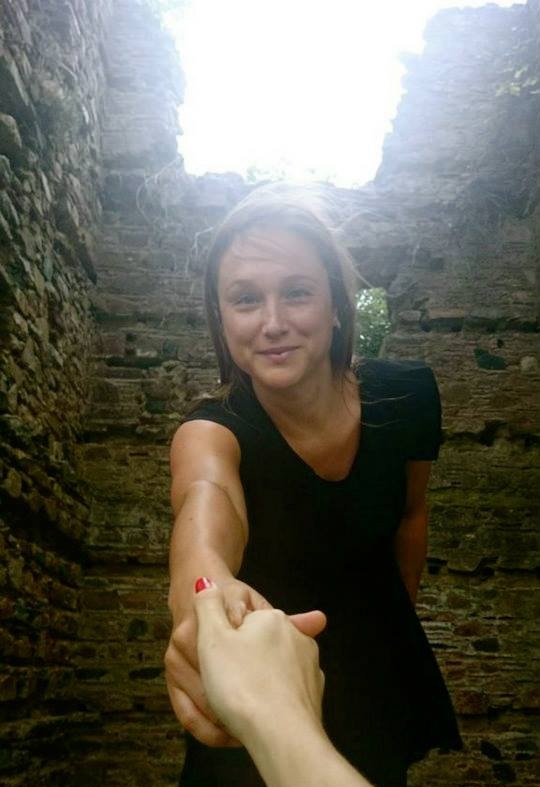 Sarah was rewarded with the Archbishop Foley Award in 2014 and the Bupa International Student Award in 2015 for outstanding contribution to service and community. Sarah has been a member of the Students’ Affairs Committee at Notre Dame representing ‘Arts & Sciences’ and is involved in welcoming international students and mentoring new commencing students.

Sarah has been a volunteer for AIME (Australian Indigenous Mentoring Experience) where she participated as a mentor in 2013, 2014 and was then employed as the Program Assistant in 2015. Sarah has also been involved with the Red Cross since 2012, where she started as an Emergency Services volunteer and then became part of the Migration Support Services. As part of her education at Notre Dame, Sarah completed an unpaid internship at CARAD (Centre for Asylum seekers, Refugees and Detainees) and continued being involved with the organisation until today. Furthermore, Sarah is a committee member of the ‘Higher Education Working Group’ which is a subcommittee of CARAD that supports refugees’ participation in tertiary education.