In choosing the recipient of the award regard was given not only to the nominee’s achievements in the year immediately prior to the award but also to their achievements and on-going contribution to the experience of international students in WA and/or to the success of the international education industry.

This award was proudly sponsored by: 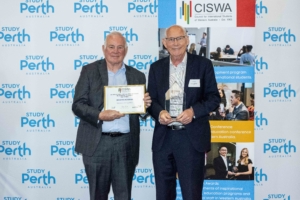 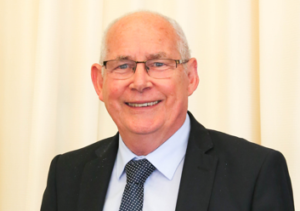 Kevin has had a long and highly successful involvement with Western Australia’s international higher education activities. His contribution began in the 1990s, while working as an academic at Curtin Business School (CBS).

In the late 1990s, Kevin was responsible for the planning and direction of Curtin Business School including its numerous offshore operations. He worked to diversify CBS’s international activities, negotiating joint programs with partners in Singapore, Kuching (Malaysia) and Taiwan, managing market research for China and new initiatives in Hong Kong, Vietnam, Macau, Pakistan and Sarawak (Malaysia).

In August 1999 Kevin took the role of Executive Dean and Pro Vice-Chancellor for the development of Curtin’s new campus at Sarawak. After five years in Sarawak, Kevin returned to Perth and continued to develop CBS international programs.

In 2008 Kevin became President of the Council for International Students of Western Australia, a position he held – in a voluntary capacity – until early 2022. He has led CISWA through a period of transitioning away from providing “pastoral care” to students – this being a role now fully embraced by the students’ host institutions – to being focused on staff development for the benefit of international students in WA. Kevin remains an Executive Committee member, focusing not only on continuity for CISWA but also on devoting his energy to the continued education of staff who work with international students. 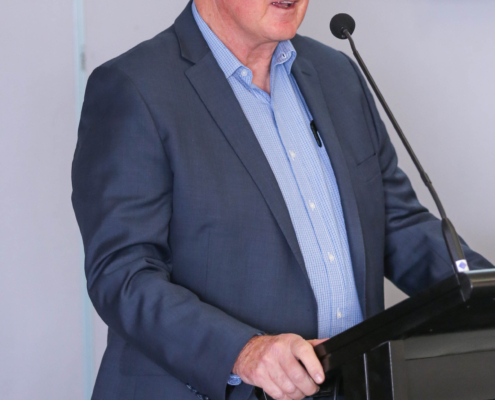 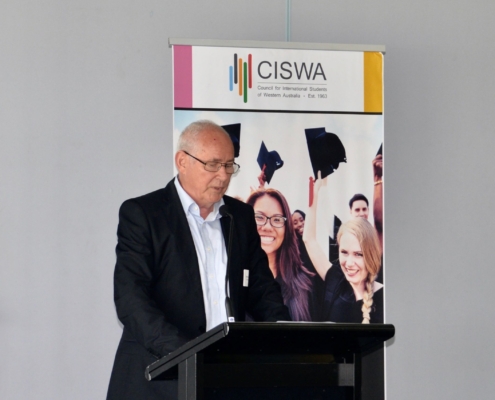 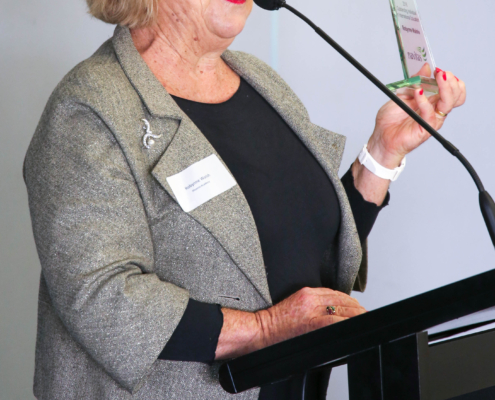 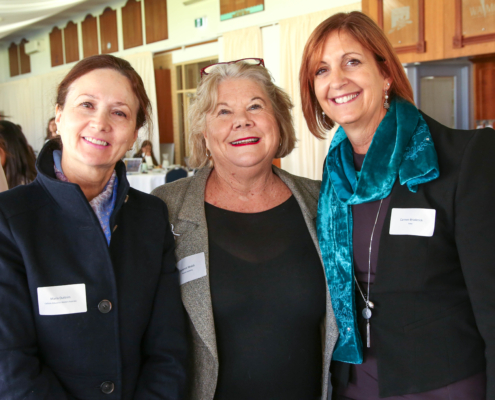 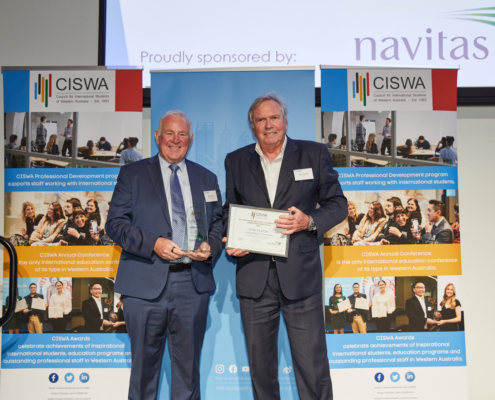