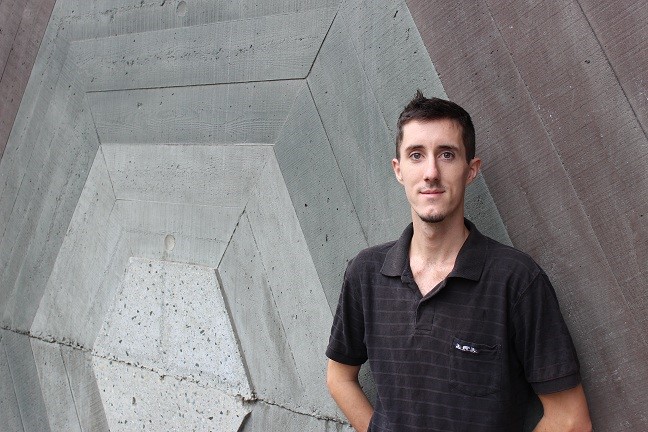 Thomas’ natural leadership was recognised by Navitas who appointed him to a part time position as an Activities Coordinator in November 2014. Thomas has been volunteering at the WA Aids Council for the past two years and earlier this year joined the Cross Campus Queer Network which is a student organisation that aims to make educational campuses welcoming and safe for Lesbian, Gay, Bisexual and Transsexual students.